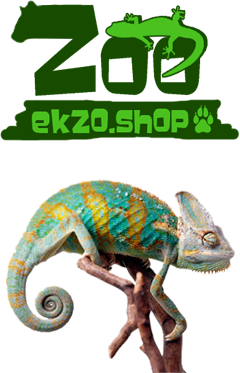 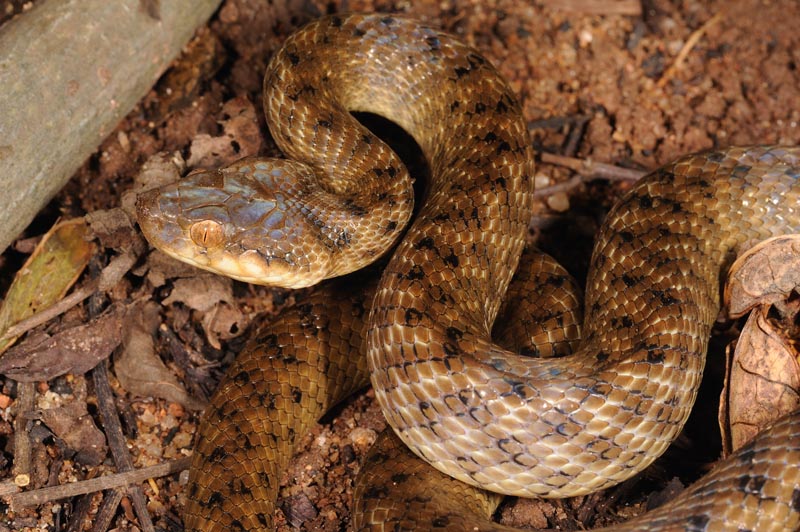 Its length is up to 1 meter. The coloration is very variable; the main body tone varies from gray to brown. The entire dorsal side of the body is covered with a pattern of dark, usually rectangular spots. The belly and the tip of the tail are light. The young snakes are much more brightly colored, usually in yellow and orange tones, with age their color fades.

He spends his whole life on the ground, but he is good at climbing trees. Snakes leada nocturnal lifestyle.

It is an oviparous snake. The female lays up to 10 eggs. After 75-82 days, young snakes appear.

Lifespan in captivity is up to 15 years.

This snake can be recommended to owners-beginners as there is nothing complicated in its keeping, it will also decorate the collection of an experienced keeper.

These snakes are kept in cubic or vertical terrariums with a moist hygroscopic soil (preferably with a layer of sphagnum), heated with a thermal cord or a low-power mat. These snakes require several shelters of different sizes and strong sloping branches for climbing. Since Madagascar snakes are nocturnal, they do not need bright lighting and ultraviolet light. An incandescent lamp is sufficient for heating. In captivity, these snakes` diet can be easily changed: theycan eat rodents and the basis of the diet is pubescent mice.

This snake is safe for humans. However, when they bite one can have a slight swelling and a slight burning feeling.These phenomena usually pass in a few hours. 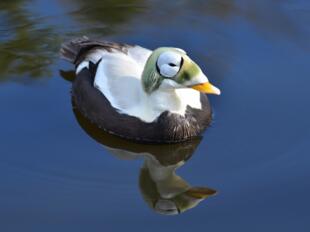 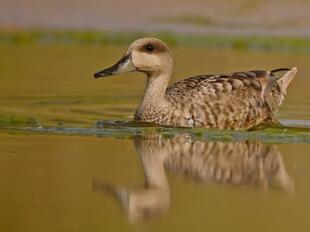 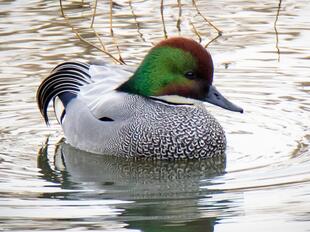 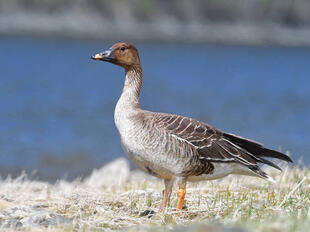 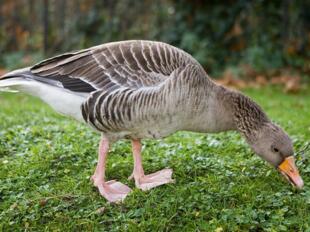